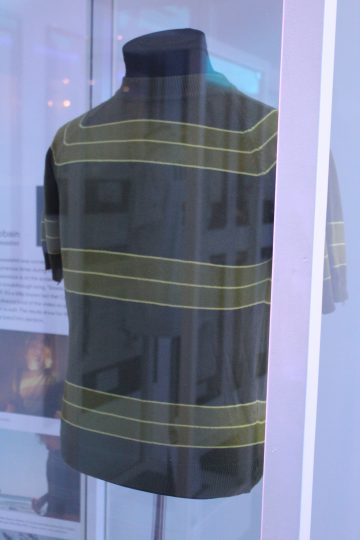 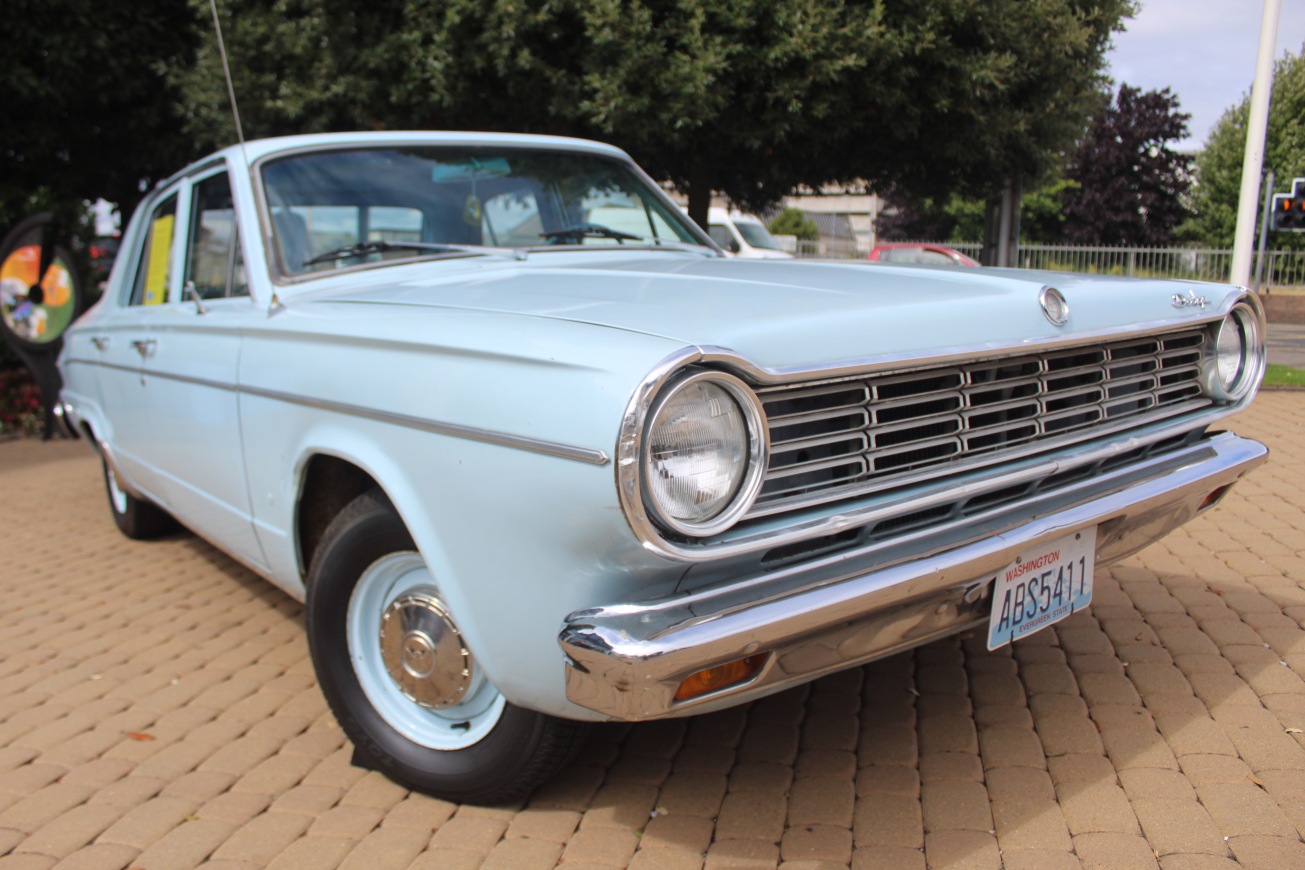 “Come As You Are” is the welcoming slogan to Aberdeen, Washington in the United States of America and lyrics by the Nirvana front-man and lead singer Kurt Cobain.  This track was the band’s second release from their second studio album ‘Nevermind’ which was hugely successful worldwide, knocking Michael Jackson’s album ‘Dangerous’ off number one spot in 1991. Since it’s release the album has sold 30 million copies worldwide.

Currently on show in the museum of Icons, one of the world’s leading pop culture museums, Newbridge, County Kildare, Ireland is an exhibition titled ‘Growing up Kurt Cobain‘.  The Cobain Family have opened a World Exclusive exhibition of personal artefacts belonging to the legend – His Car, his Clothing and his Art.  These personal artefacts have never been seen before by the public.

Cobain’s Irish roots are well known and celebrated within the family.  Kurt believed his family originated from County Cork but it is now believed his ancestors emigrated from Carrickmore, County Tyrone, in 1875.

Nirvana influenced a generation of people growing up in the 1990s and still do to this day.  It wasn’t just the music of the singer that influenced millions of people worldwide but also the style and fashion – Long hair, ripped jeans, chain on belt, converse style trainers, cardigans and torn sweatshirts.  But the important message was simply in the music and lyrics, “Come As You Are”.

I felt pretty humbled seeing this exhibition. Nirvana were just one of reasons I picked up a Guitar when I was a teenager in the 90s.  Along with my best mate, family & friends we jammed classic Nirvana songs like ‘Mr.Moustache, Drain You, Aero Zeppelin, Pennyroyal Tea, Sappy & About a Girl’ for hours upon hours on end.  A lot of kids did back then.

It was also generally a different time musically.  The American, British, European and Irish charts were all dominated by a host of bands like Nirvana, Pearl Jam & REM.  People who really did what they did for the love of music.

It’s very kind for the Cobain Family to exhibit such personal items to Nirvana & Music fans worldwide.  It’s a really sweet exhibition which gives you the chance to visit Kurt Cobain’s childhood which purely amplifies his innocence, fun and child-like wonder.  You really get to see the human side behind the artist.

Kurt Cobain’s childhood art on display. ‘The Reaganites’ on the left, Fred Flintstone on the right.

‘Thank you’ to ‘Wendy O’Connor, Kim Cobain, Frances Bean Cobain & Silverware, Newbridge for giving us the opportunity to see this insightful exhibition.

The exhibition opened in Newbridge on the 17th July and runs until 30th September 2018, after that it will continue at the Museo de la Moda in Santiago Chile.  It has been very popular.

Kurt’s childhood toys – The Chipmunks, Colourful books such as ‘The Cat in the Hat’, ‘Tom & Jerry’ & ‘The Pink Panther’

Kurt’s Sister, Kim Cobain: “With this exhibition we hope to bring the focus back to his roots, vision, and artistic genius to inspire everyone not to lose their creativity and childlike wonder”

Any Nirvana or music fan who hasn’t seen this yet and lives nearby,

The World Exclusive ‘Growing up Kurt Cobain’ Exhibition opened on the 17th July and runs until 30th September 2018.

For more Information about the Museum of Style Icons / Newbridge Silverware,